“Unsettled: Seeking Refuge in America” premieres as part of the San Francisco International Film Festival Wednesday, April 17th at 7:30 pm at the Victoria Theatre in San Francisco (it shows again Thursday at 8 pm in Oakland).

The film powerfully and heartbreakingly details the challenging process that LGBTQ refugees must go through to find safety and security while starting over in the US. One of the newcomers featured in the movie is a client of the Guardian Group, and a couple of his volunteer helpers appear on screen.

The inspiring new documentary profiles four people who have come to San Francisco to save their own lives. Over the course of this unforgettable group portrait, Subhi (from Syria), Junior (from Congo and our Guardian Group client), and Mari and Cheyenne (from Angola) experience roadblocks and triumphs as they reflect on their respective histories and try to create a home for themselves in an environment that is not always welcoming.

This important film shows what real refugees and asylum seekers are like, contrasted to the mythical boogeymen created by the President.

The documentary is showing as part of the San Francisco International Film Festival. https://sffilm.org/event/unsettled-seeking-refuge-in-america/ (See their site for ticketing and more information.)

I was grateful to be invited to give a reflection on my experience with the Guardian Group at the Worship Service of the San Jose Unitarian Church on May 22, 2016.

After the shootings Sunday morning at Pulse in Orlando, my gratitude in being able to help these refugees and asylum seekers is only greater. 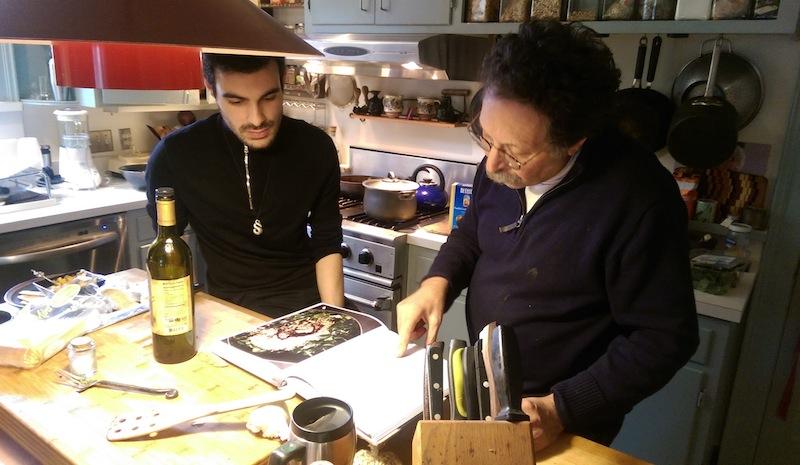 The New York Times has published an op-ed story about Monday’s UN Security Council session on the persecution of LGBTI people in Africa, the Middle East, and many other areas around the world.

One of the men who is scheduled to testify in front of the United Nations, Subhi Nahas, is a San Francisco residence who is a client of the Guardian Group’s partner, the Jewish Family and Children Services of the East Bay.  The Guardian Group is not helping this 28-year-old Iraqi man, but we appreciate his courage in testifying.