This week we were contacted by the Jewish Family and Children Services of the East Bay asking if we could support another refugee, if they can find housing for him in the City of San Francisco.

The man is coming from Africa (the Congo?) in a couple weeks, and has expressed a desire to live in San Francisco.

Our folks are happy to welcome this new person, take him to Social Security and the other offices.

The big question is can we find housing?  If you know of any space available for 8 months for minimal rent ($200 or $250/month), please contact us!

We would very much like to help another refugee now! 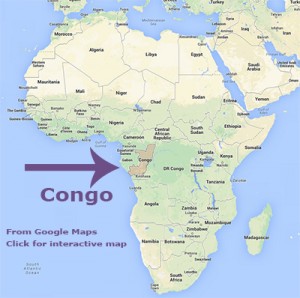